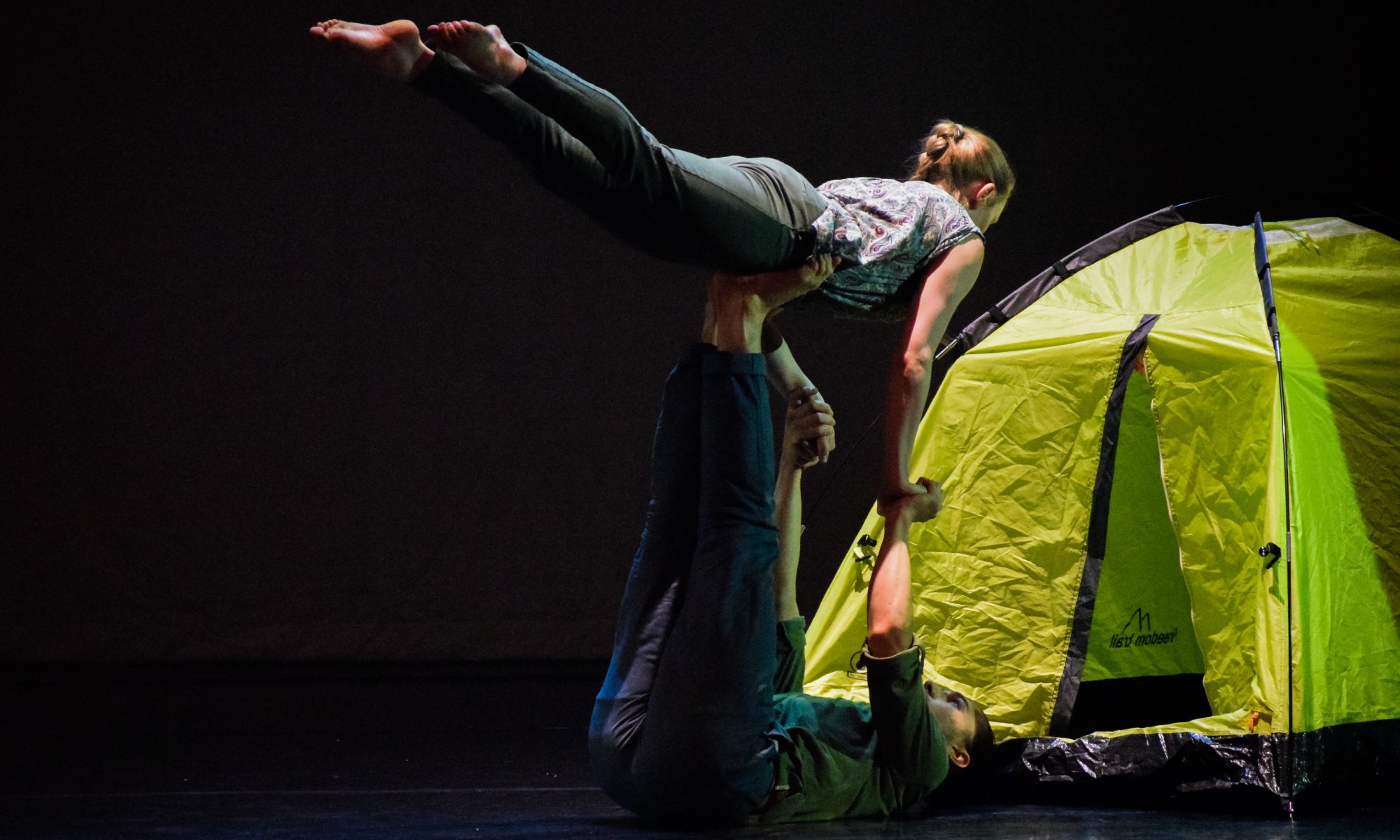 Rees Dance, working in collaboration with homeless non-profit Focus4Hope, has launched ‘Living Shadows’: an outdoor performance project that aims to raise awareness for the struggles of homelessness in West Yorkshire, funded by Arts Council England.

This work was performed across various high traffic pedestrian areas in Leeds City Centre and Calderdale in late December, ending with a final performance at Dortmund Square as a part of Focus4Hope’s fortnightly “Help the Homeless” event.

Music by From The Hills

‘Unspoken’ is an exploration of living in isolation, our need for human interaction and contact. Our Research involved discussions with homeless people, their difficulties when placed in sheltered accommodation and then left alone for several weeks/months with minimal contact and interaction with other people.

“An amazing three nights at Barnsley Bright Nights 2019.A big THANK YOU to all who came to watch our performances. UNSPOKEN – a collaborative project between Wayne Sables Project, Rees Dance & dancers.”